North Delhi Public School celebrated Grand Parents Day on 9.9.16. Grand Parents are special to every child. Their bed time stories are integral part of everyones growing up years. Their knowledge is invaluable and their love is unconditional. Students of classes III and IV put up a show that was thrilling and invoking. School Chairman Sir, Madam Principal and Manager Sir inaugurated the event by lightening of lamp. The event was started with Dohavali sung by class III students in melodious voice. The main highlight of the event was the play about senior citizens who are still active and happy after retirement, spending their time in various activities and keeping themselves fit and healthy. The function moved ahead with the fun activity session where grandparents participate in funny quiz. They enjoyed a lot. Antakshri was also played by grandparents . They sung beautiful songs of Kishore Kumar and Mohammad Rafi. A beautiful song was presented by class IV students Dadi Amma. Grandparents were very happy felt honoured for being a part of this function.

Another entertaining play was presented by the students of class III titled Social Media ke side effects. It was applauded by school authorities and grandparents. At the end many grandparents feel gratitude for giving them such an opportunity to born with their grandchildren. The function ends with thanksgiving speech. School chairperson congratulated the teachers and students for putting up a great show. 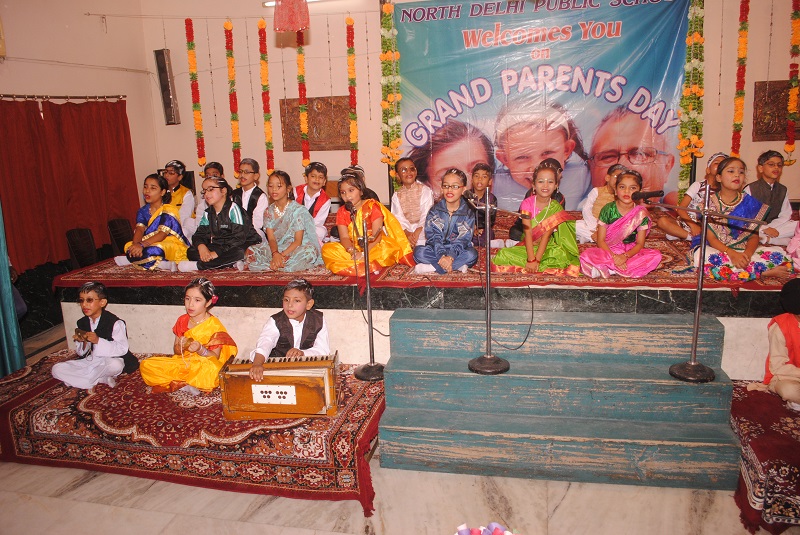 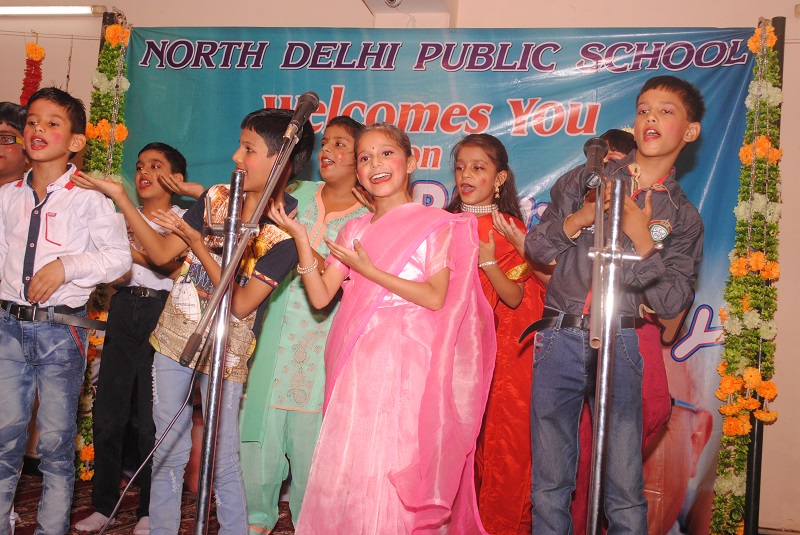 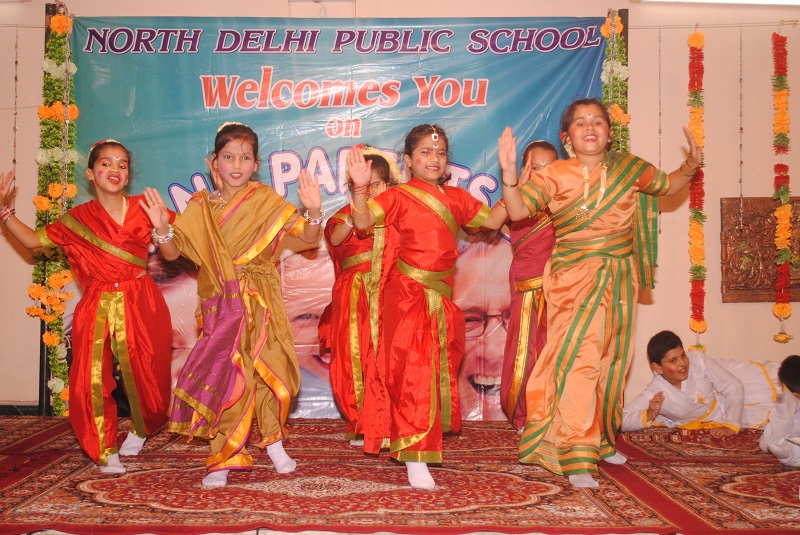 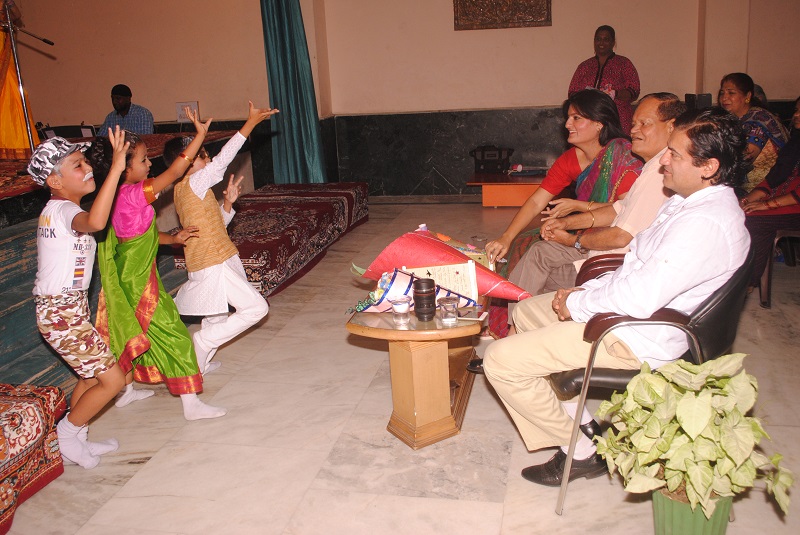